The Year of Revolution and Culmination…

Grade 8 marks the culmination of the students’ elementary education.  The task of the teacher is to provide the children with an understanding of humanity and the world we live in, to offer knowledge that engages their head, heart and hands, and lastly, to inspire a love of learning.

They are now ready to ready to integrate their skills of reflection, discussion, and presentation to a whole new level.  This last year not only brings their previous experiences to a peak, but sets the stage for them to move forth into the world independently. 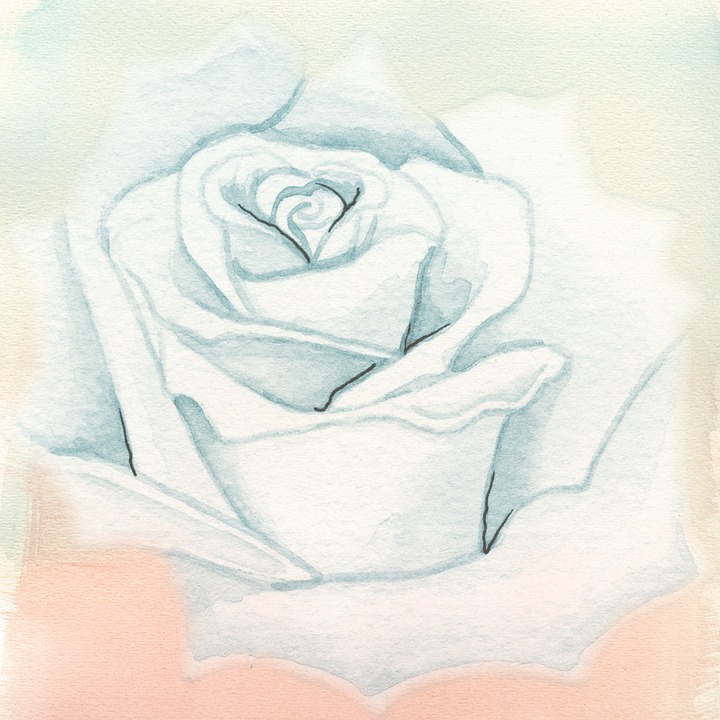 Eight Grade continues with an extensive study of HISTORY I:  REVOLUTIONS.  Here, they will delve deep into the heights and trials of the French, American and Industrial Revolutions.  As the 8th Grader is going through an intense period of growth and hardening of the bones, they will take a closer look at the structure of the body through HUMAN ANATOMY.  As they become the pillars of the school and look forward to venturing out into high school, they, too, are becoming initiates.  This concept is further explored through studying the COMING OF AGE.  As they learned through the industrial revolution, the subject of science played a big role of in expansion.  ORGANIC CHEMISTRY identifies the importance of the building blocks to life:  fats, sugars, proteins and starches.  After looking inward, it is time for the students to look outward at the phenomena of the sky through the study of METEOROLOGY.  As they return to HISTORY II:  MODERN, they will look at important figures of the 20th Century to present day.  Their studies in Physics expand further through acoustics, thermodynamics, mechanics, electricity and magnetism.  Mathematically, geometry in nature, art and architecture is investigated through the PLATONIC SOLIDS.  Theorems, proofs and other geometrical principles will be implemented.  In Language Arts, students are introduced to great novelists in American Literature through SHORT STORIES.  They will experiment with different writing styles and endeavor to write their own creative stories.

Ready to get started?